Antibody (Ab) is a spherical protein with a Y-shaped structure secreted by effector B cells and used by the body to defend itself against foreign substances such as viruses, bacteria and other antigens. It is found only in the blood and the membrane surface of B-lymphocytes in vertebrates. Any substance that can bind to an antibody is called an antigen, so in the case of anti-antibodies (antibodies that bind to antibodies), the antibody itself is also an antigenic substance. 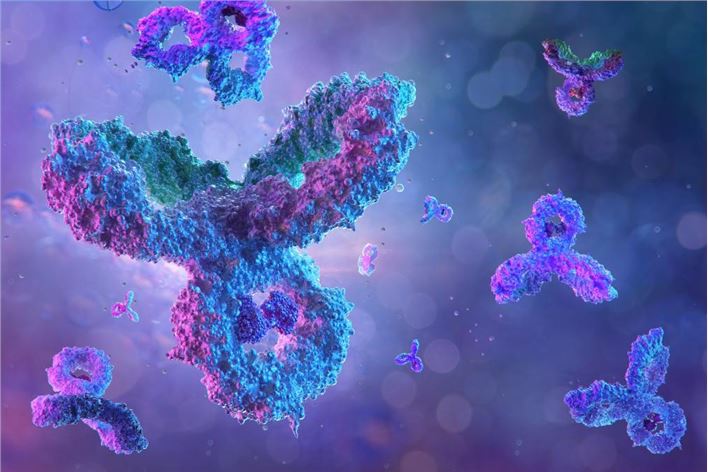 The current common classification classifies common antibodies into five categories according to their physicochemical properties and biological functions.

IgG is a major Ig in serum, accounting for about 65-75% of total Ig. IgG is widely distributed in tissue fluid, and the distribution in intravascular and extravascular spaces is roughly equal. It is an important substance in the body's anti-infection.

IgM is the first type of Ig synthesized by the mature fetus, and it is also the earliest Ig produced after infection or immunization. Among the five types of Ig, IgM is the strongest, so its cytotoxic activity and cytolytic activity are also the strongest. The natural blood group antibody is IgM, and some autoantibodies such as antiphospholipid antibodies and RF also belong to IgM.

The content of IgA in serum and tissue fluid is relatively small. The content of serotype IgA accounts for 15-25% of the total Ig, but the content is higher in exocrine fluids such as colostrum, saliva, tears, intestinal secretions and bronchial secretions. Since IgA is mainly present in the exocrine fluid, it plays an important role in the first-line defense against infection.

IgE is a monomeric structure and is the least abundant Ig in normal human serum. The content of IgE in serum and tissue fluid is very small, and its main biological function is to bind to specific receptors on the surface of tissue mast cells and basophils. IgE cannot activate complement.

The concentration of IgD in normal human serum is very low and almost undetectable. IgD mainly exists on the surface of human B lymphocytes as a cell receptor for antigens. The content of IgD in serum is very small and the IgD bound to the membrane has different structures. 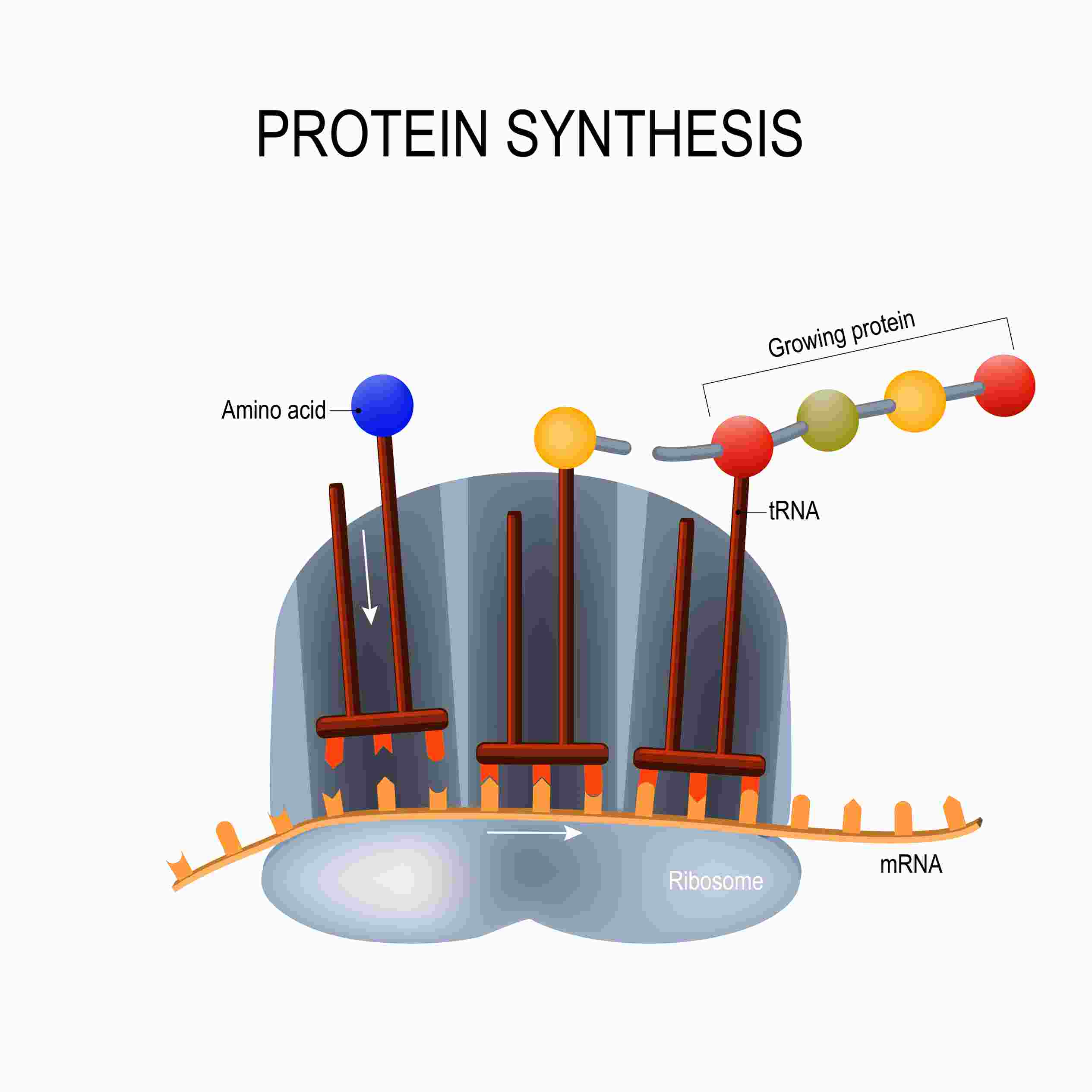 View All Articles on Gene Therapy