CHO cells were obtained from Chinese hamster ovary cells in 1957. They belong to fibroblasts, which are non-secreting cells. They rarely secrete CHO endogenous proteins, so they are very beneficial for the isolation and purification of target proteins. They can form active dimers (such as interleukin 2) and have glycosylation functions (such as EPO), and CHO is an ideal host for the expression of complex biological macromolecules. CHO-K1 cells are widely used in industrial production. They have transformed cell lines and are widely used to express recombinant DNA proteins. 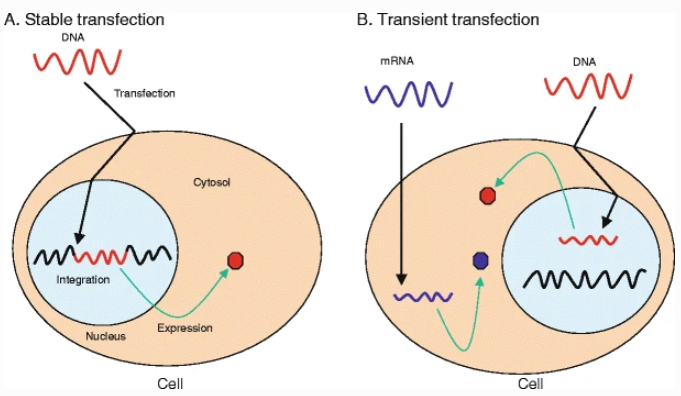